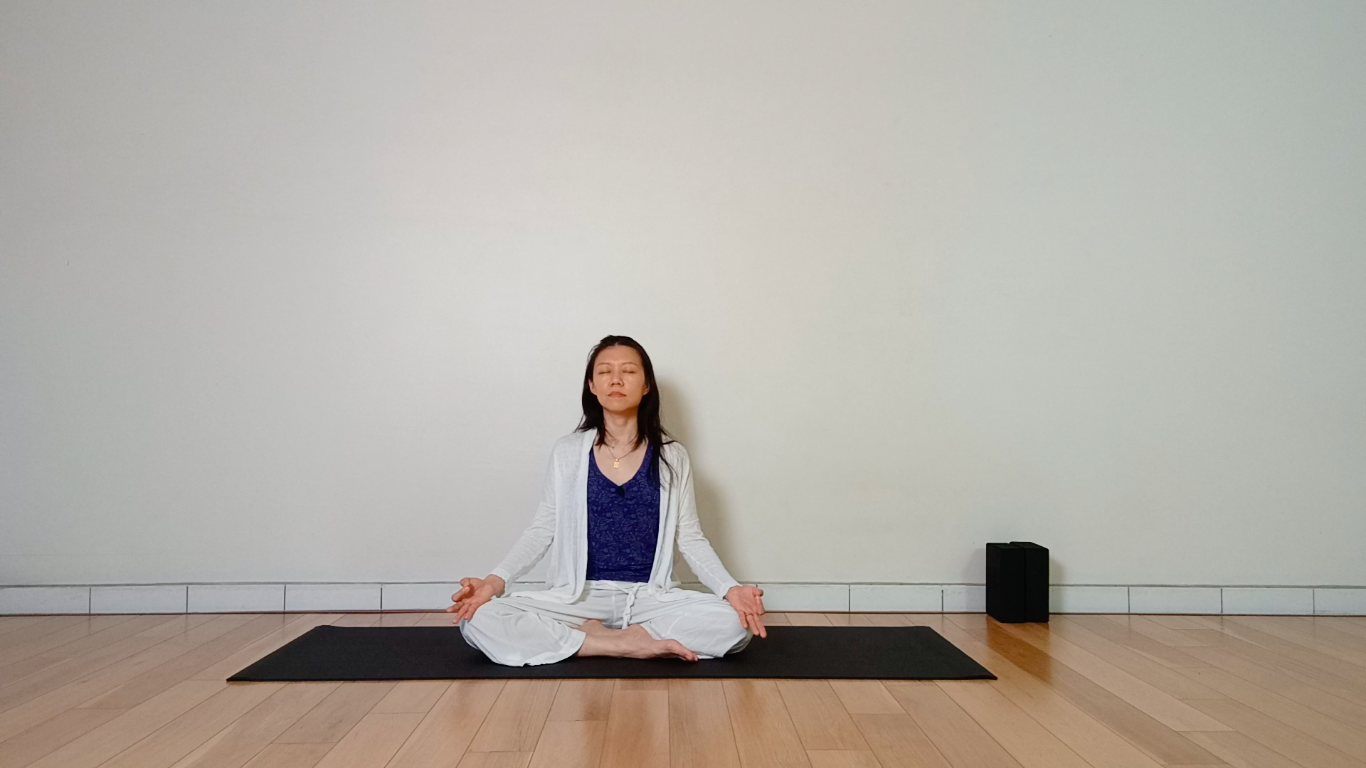 This will be a 7 weeks program, in the sequential order you will practice to unlock one chakra with relevant yoga postures, a mudra and beeja mantra associated with the chakra. You will practice the sequence for that chakra once a day for one week until the next chakra. The Third Eye Chakra or Ajna Cakra is the sixth chakra from the bottom, is located in the middle of your head, between the eyebrows. The Third Eye Chakra controls your ability to perceive, think creatively and use your intuition. It also governs your self-awareness, self-realization, imagination and ability to envision all of your dreams. This class focuses on meditation, affirmation and pranayama as the Third Eye Chakra is more responsive towards such practices. At the end of the class, you will practice Ajna Chakra Mudra and chant the beeja mantra “OM” associated with Ajna Chakra. Props suggested: yoga blocks.